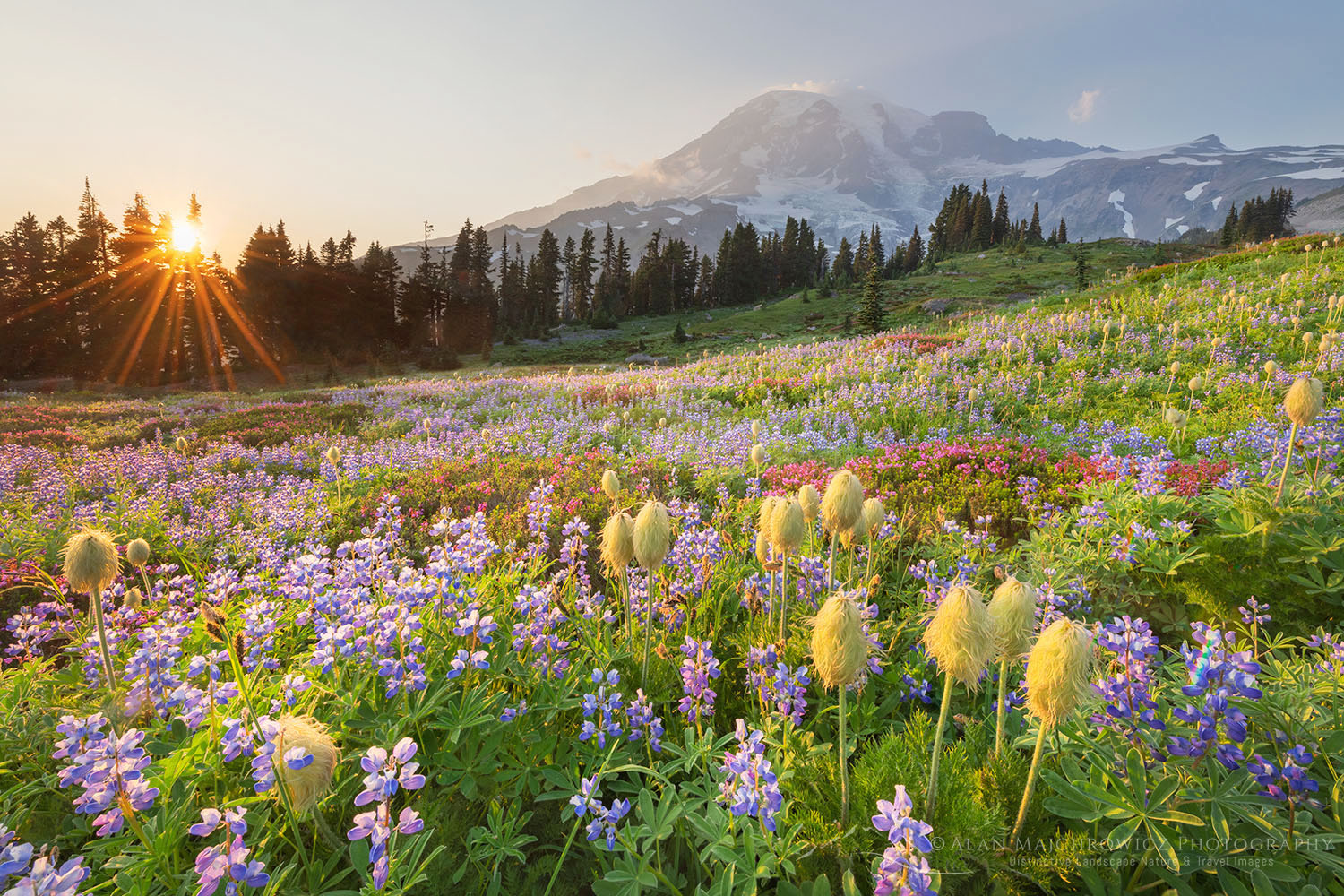 The summer of 2021 has been challenging, to say the least. Record-breaking heat waves, devastating wildfires, widespread smoke, crowded parks, and the persistent COVID thing. There was so much hope that this summer would offer a return to normalcy. Well, it is better than last year, but not much.

I can usually plan and complete successful photography trips by having various backup locations in mind. Mostly for when conditions are less than optimal. However, this year the wildfire season started much earlier than usual, and by early July thick smoke was present over all my primary and most backup locations. That is except one. 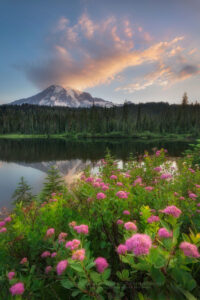 So far NW Washington has been, for the most part, lucky to escape all the wildfire smoke. So that gave me the opportunity to visit some great locations closer to home.  In particular, I was able to make a long-overdue trip to Mount Rainier National Park. For many years I’ve put off photographing Mount Rainer for various reasons. Mainly because in August I’m usually off on more ambitious trips out of state, or in Canada. But also because of the summer crowds. And the necessity of having to drive through all the Seattle and Tacoma congestion to get there. 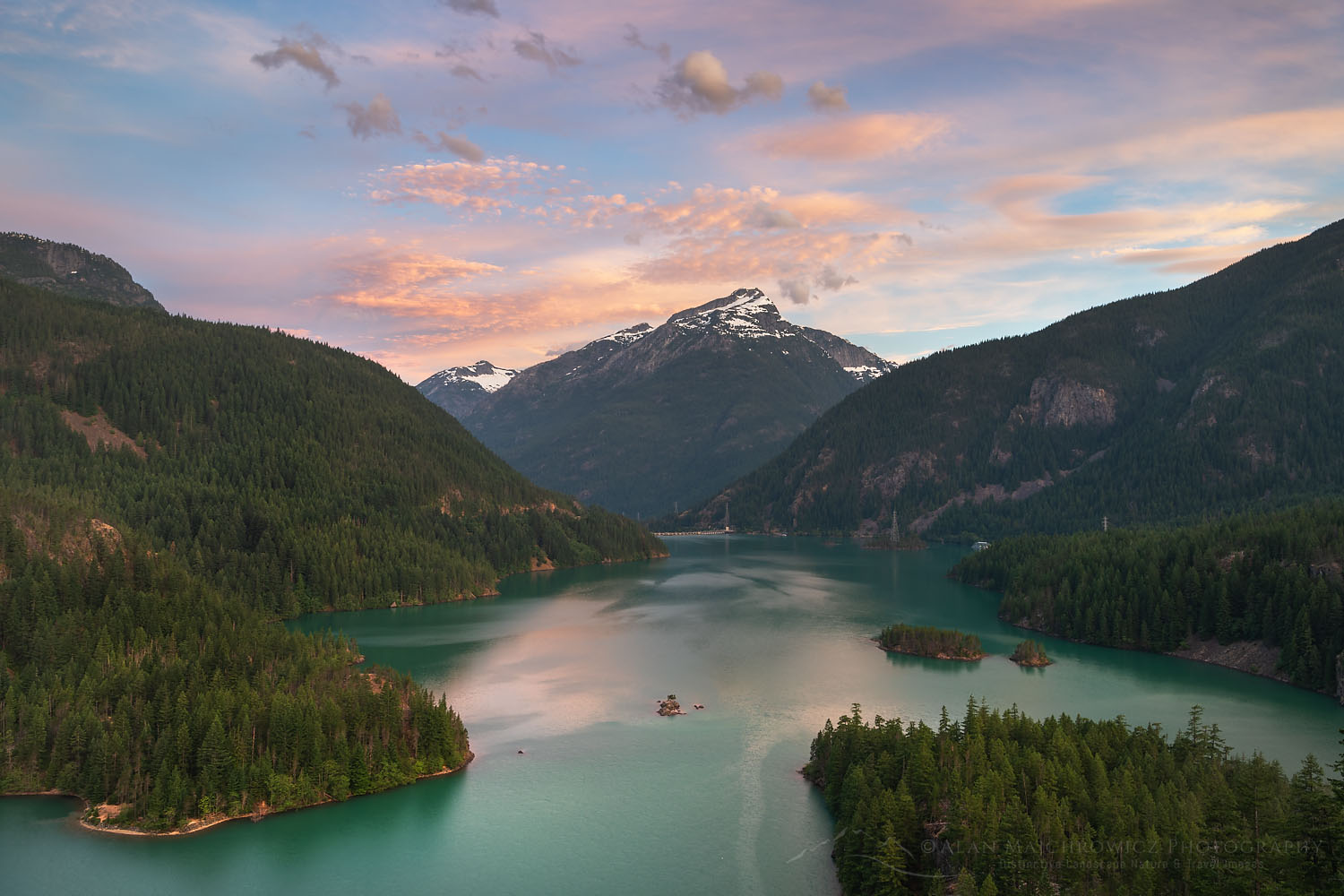 In addition to a very successful trip to Mount Rainier, several other locations made it on my list. These included Olympic National Park, Diablo Lake, Heather Meadows, and Skyline Divide in the North Cascades. Summer isn’t over yet so hopefully, there will be several more trips to be made before fall arrives.

For a more in-depth selection check out the Washington, Mount Rainier, and Olympic National Parks Galleries. 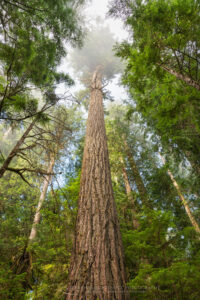 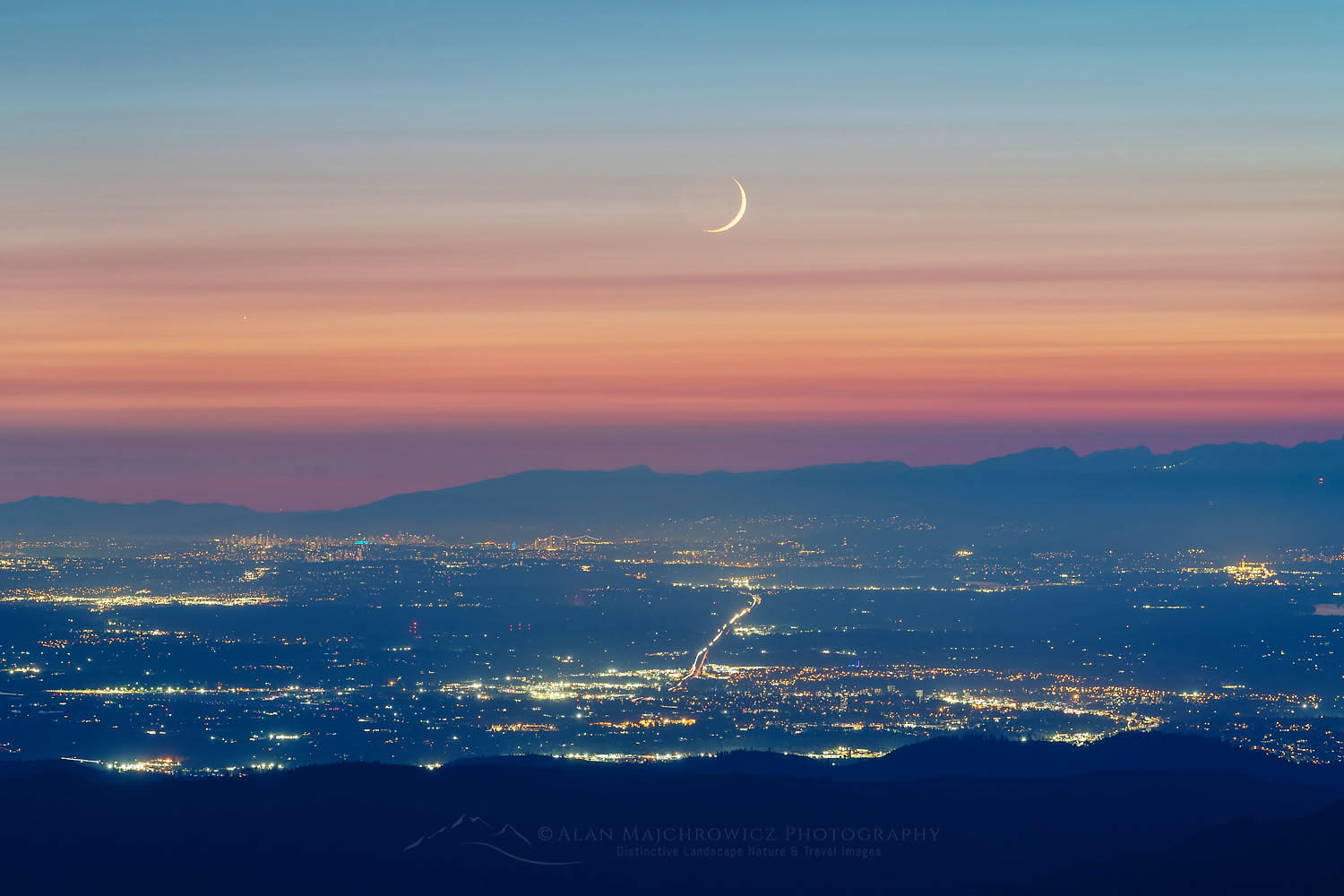 Photos appearing in New Additions: Mount Rainier Olympic National Parks, North Cascades are available for Commercial Licensing and Fine Art Prints. Click on any image to purchase, or contact me for more info! 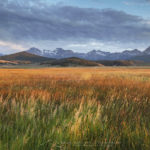 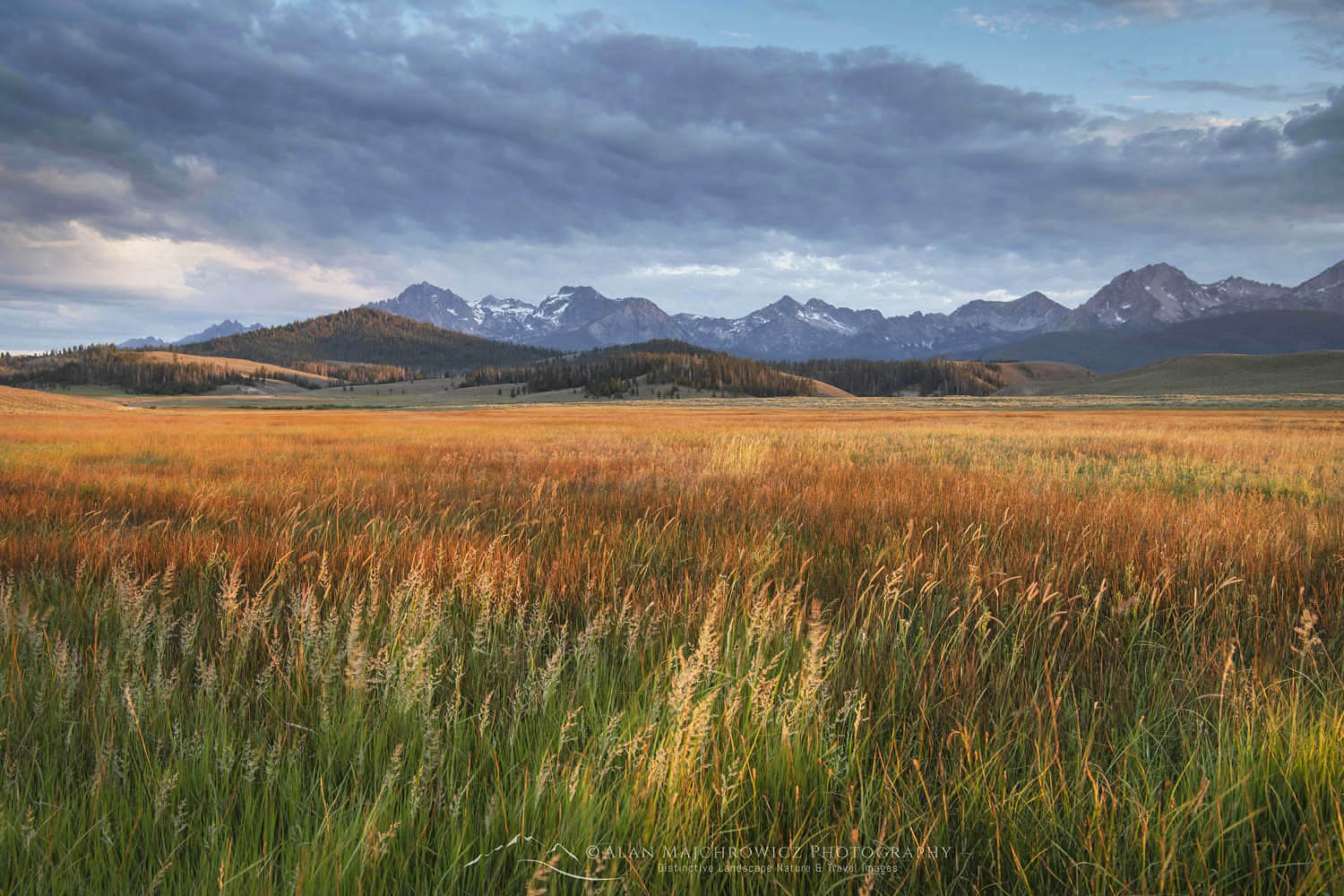 The first group of new images from my Rocky Mountains photo tour is now online and ready to view. This selection represents the first leg of my trip, the Sawtooth Mountains of Idaho. It includes photos made during three separate backpacking trips into the most spectacular backcountry locations in the Sawtooths. Sawtooth Lake, Baron Lakes, and the famous Alice-Toxaway Lakes Loop. Also among this group are images from Little Redfish Lake and meadows of  Stanley Basin. Both of these locations yielded some great images on this and previous visits. 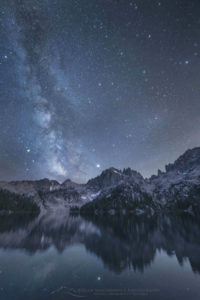 The Sawtooth Mountains backcountry has been on my must photograph list for many years. They were on the schedule last year, but due to widespread wildfires and smoke I had to cancel the shoot. This year, however, provided ideal conditions for an extended stay. And I took full advantage of it. In addition to there being no fires or smoke, several passing summer storms provided beautiful evening and morning light. Perfect conditions for landscape photography.

After I complete editing and processing all the images from the rest of the trip I’ll return to the beginning and write detailed posts about all the locations I photographed.

To see even more images from this and previous trips to the Sawtooth Mountains please click this link to go to the Idaho gallery of my Archives. All images are available as fine art prints and for commercial licensing. 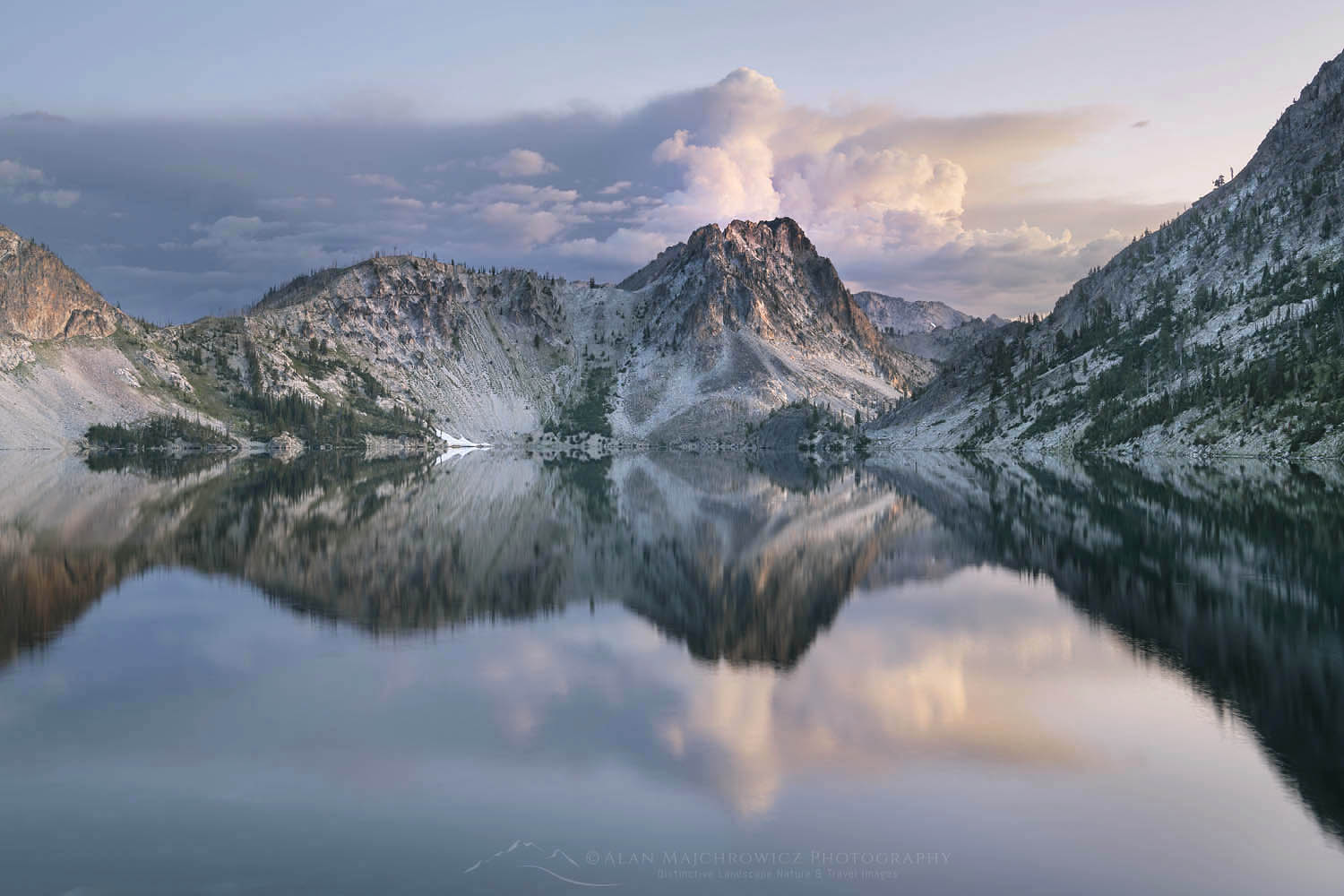 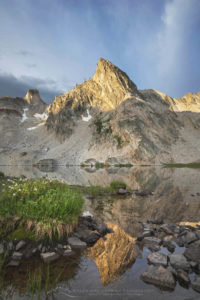 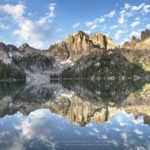 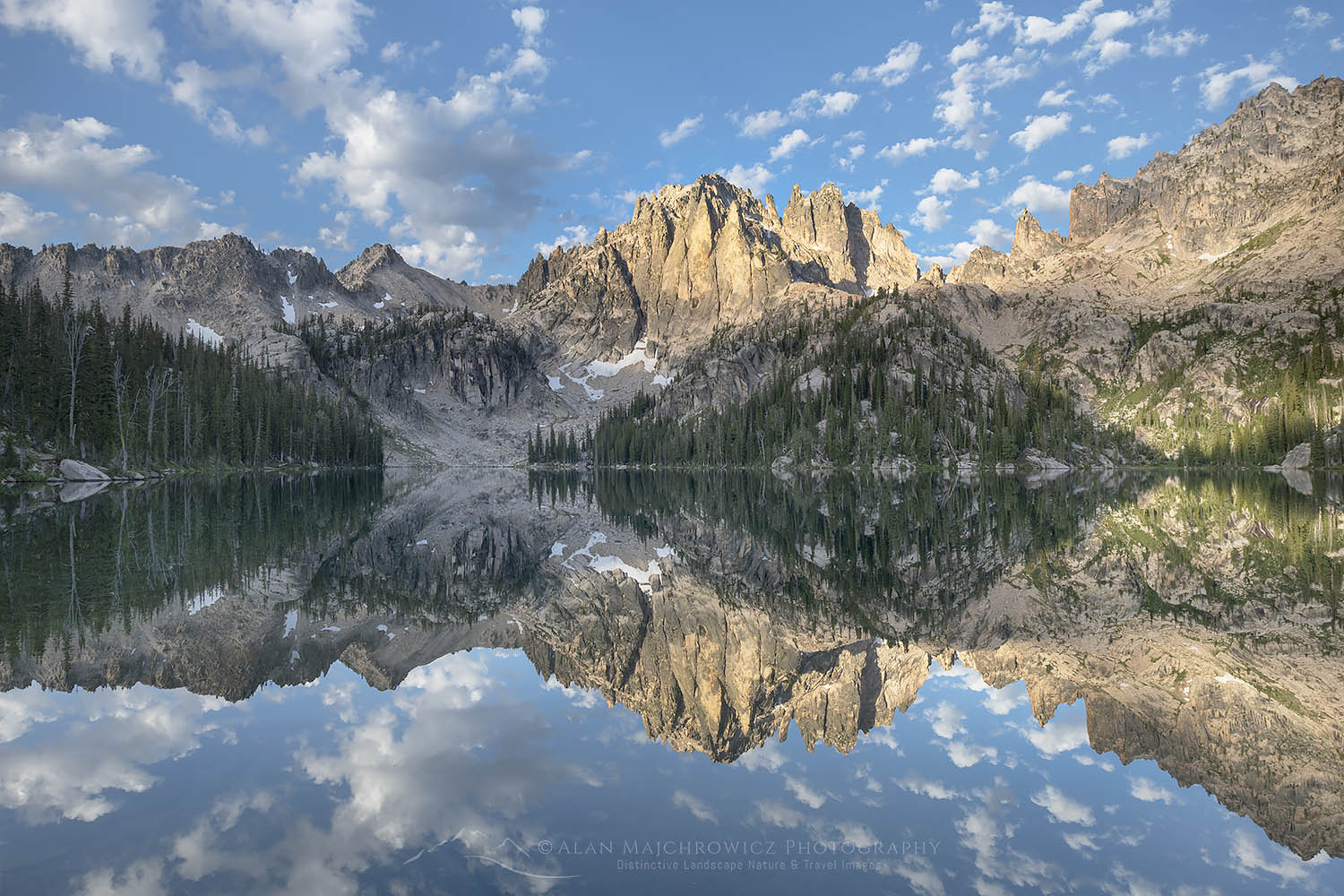 Today I’m wrapping up the Sawtooth Mountains segment of my summer photo tour. Eleven days and nearly 50 miles of backpacking into some gorgeous areas yielded plenty of new images. All the effort of hauling heavy camera gear into the backcountry certainly paid off. Tomorrow I’m heading to the Wind River Range of Wyoming. Meanwhile I’ll be checking out a few local hot springs!

*The photos appearing on this post are quick on the road edits, literally I’m on the roadside working to publish this post. However they will be reprocessed and made available for sale when I return to the office. 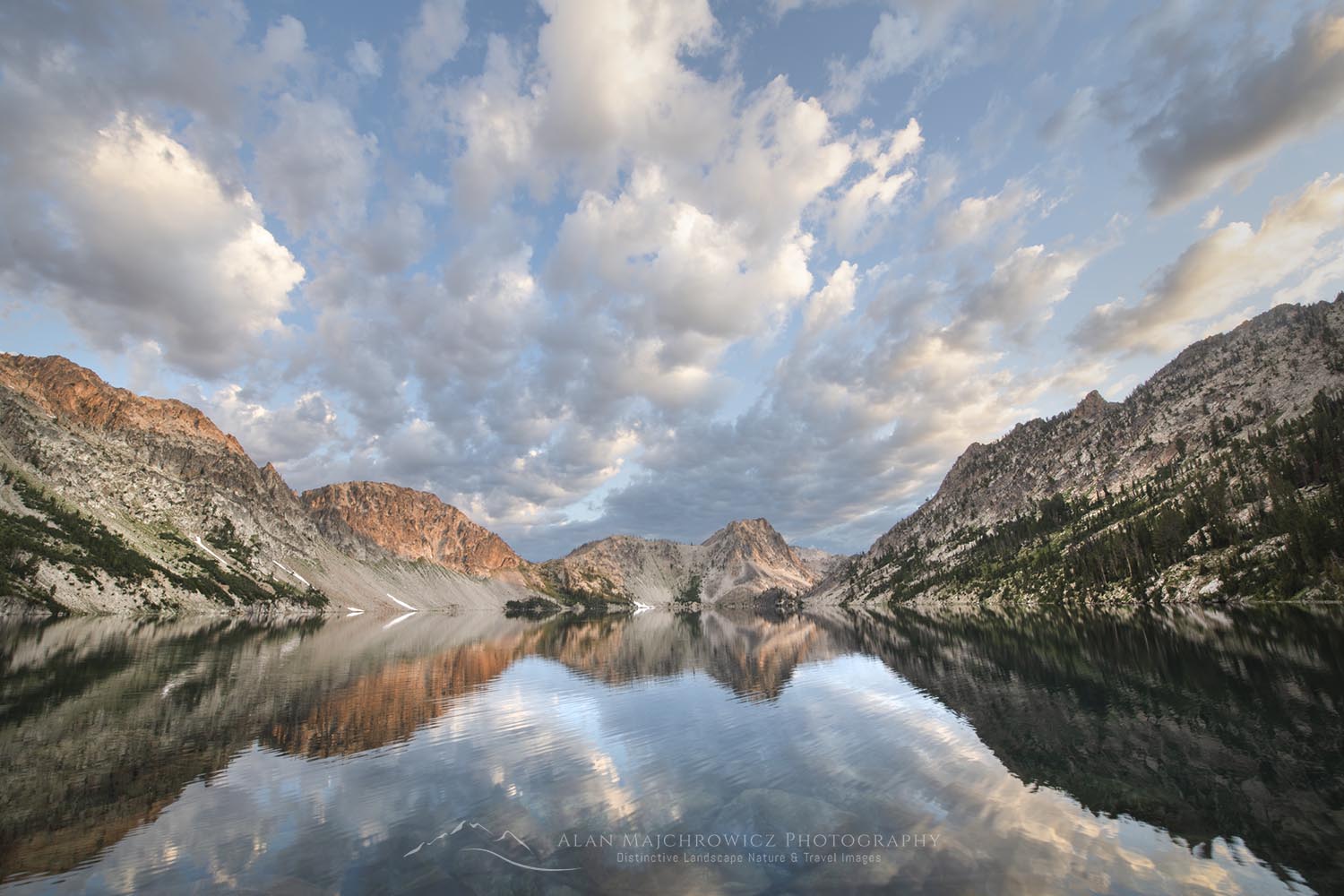 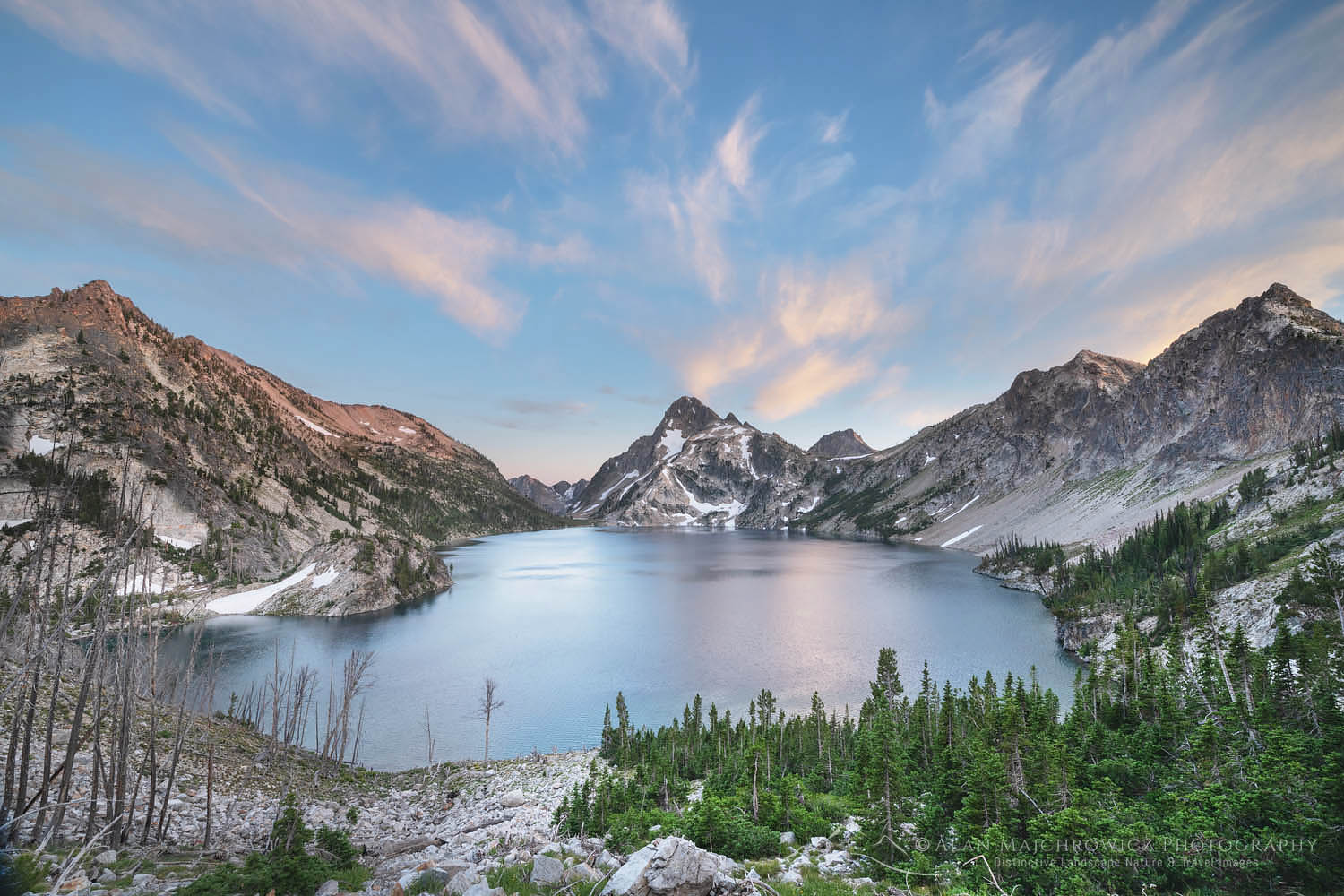 Please note, any print orders that are placed while I’m away on this trip will not be shipped until I return to the office.