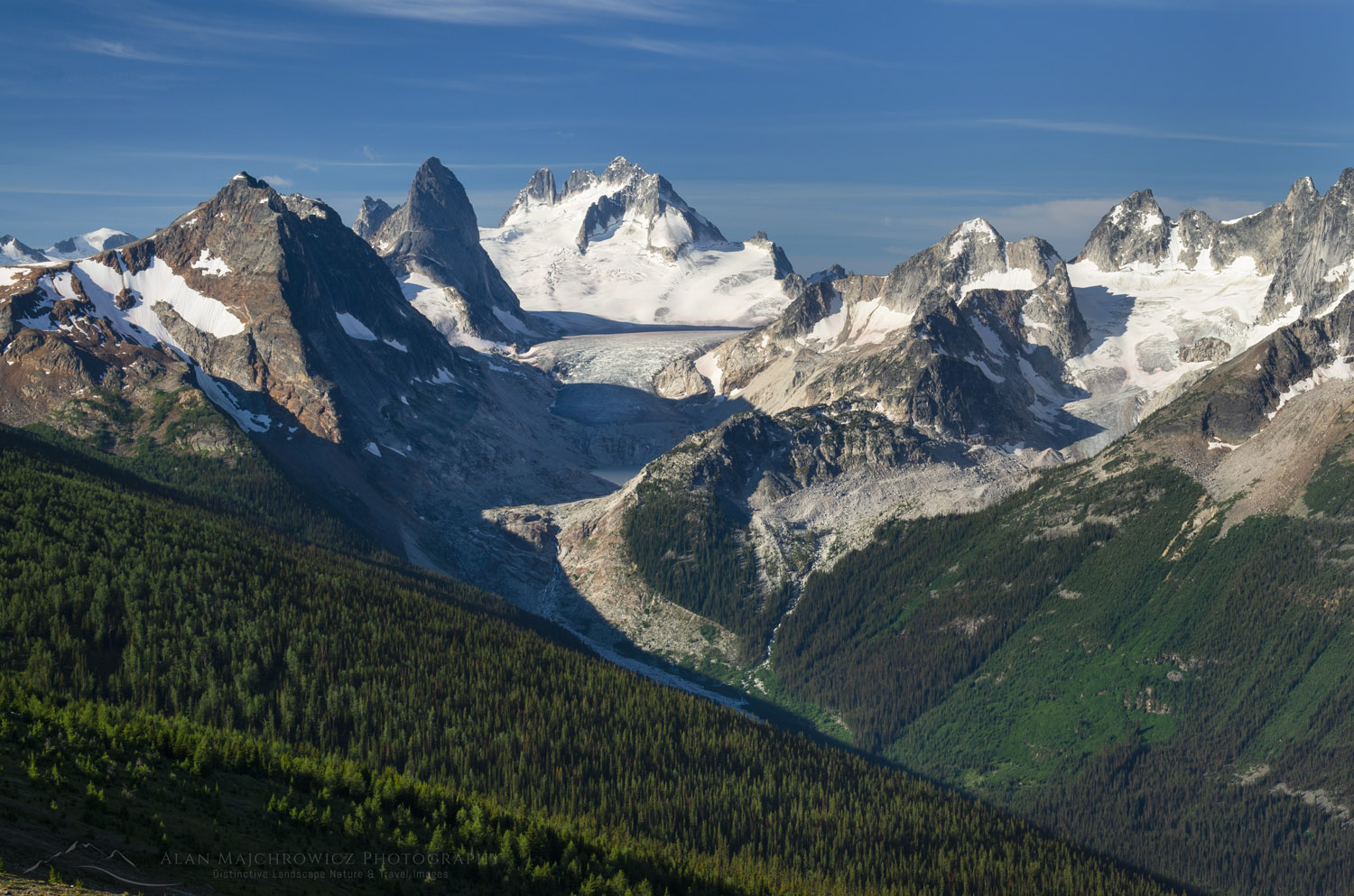 I’m happy to announce that my extensive summer photography tour has successfully wrapped up. After seven weeks and over 8700 miles driven, with numerous trails hiked, I’ve returned with plenty of new photographs. Most of these new photos are from locations I’ve never photographed in, such as Michigan, West Virginia, Southern Illinois, Ohio, and Pennsylvania’s Laurel Highlands. Scroll down this post to see the complete list of locations and subject matter from this trip. 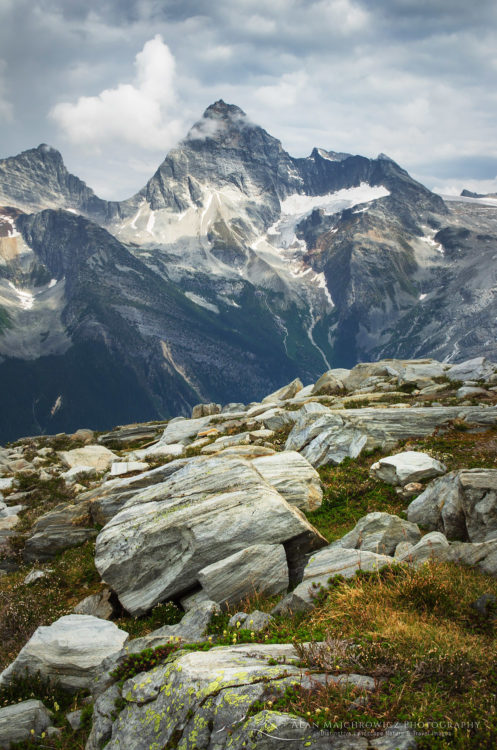 The editing and processing of all these photos will take some time, however I have a small selection of highlights ready from the first part of the trip. This first section includes the Selkirk Mountains in British Columbia’s Glacier National Park, Bugaboo Provincial Park, and Kootenai Falls Montana. You can view and purchase prints or licensing of these photos by visiting the top of the New Images Gallery.

This summer again had wildfire smoke filling skies throughout the western states and Canada. However, at the start of my trip I was fortunate enough to experience a brief window relatively free of smoke. Although the smoke returned at Kootenai Falls it provided a warm tone which enhanced to mood of the photos. 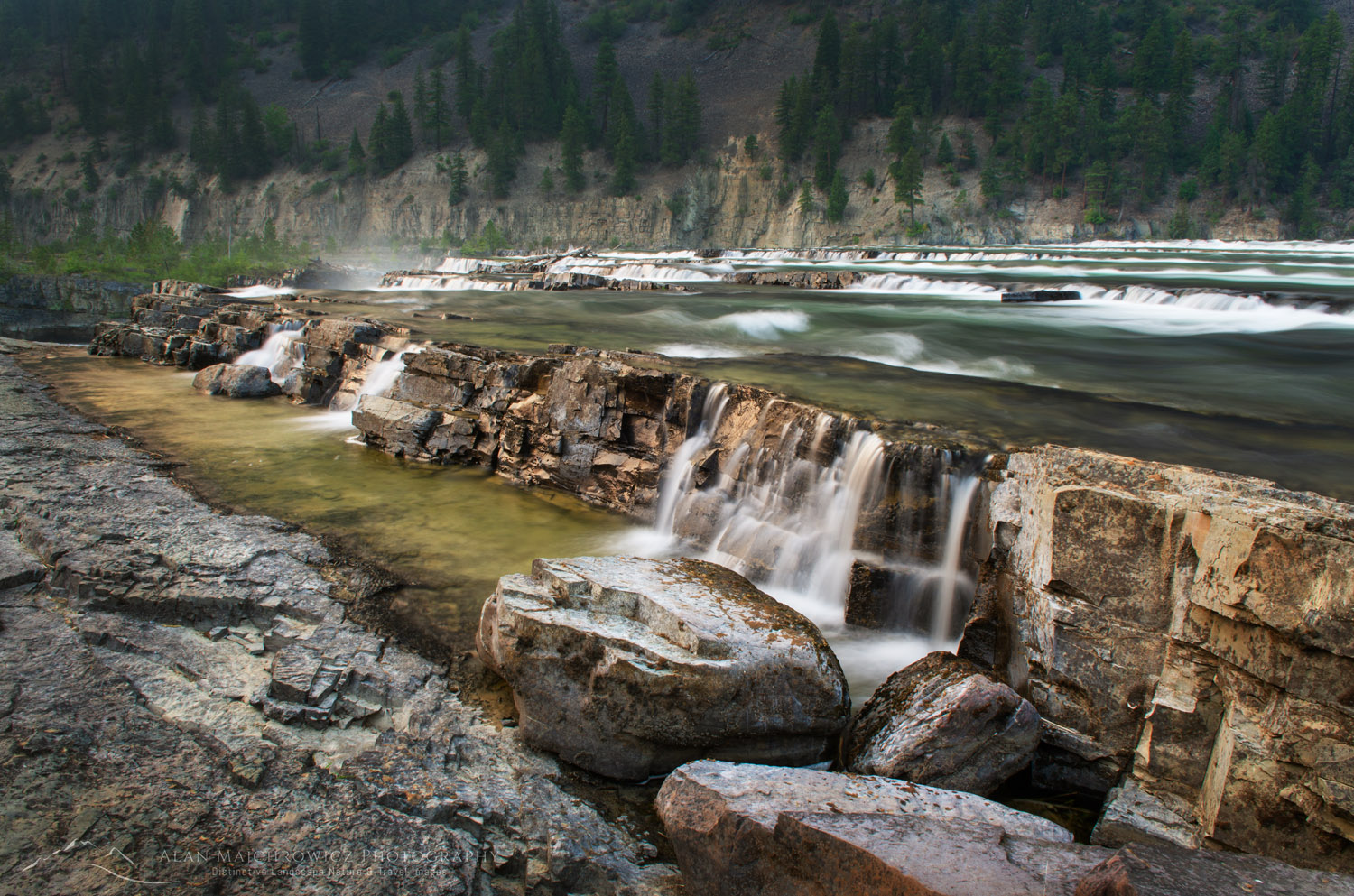 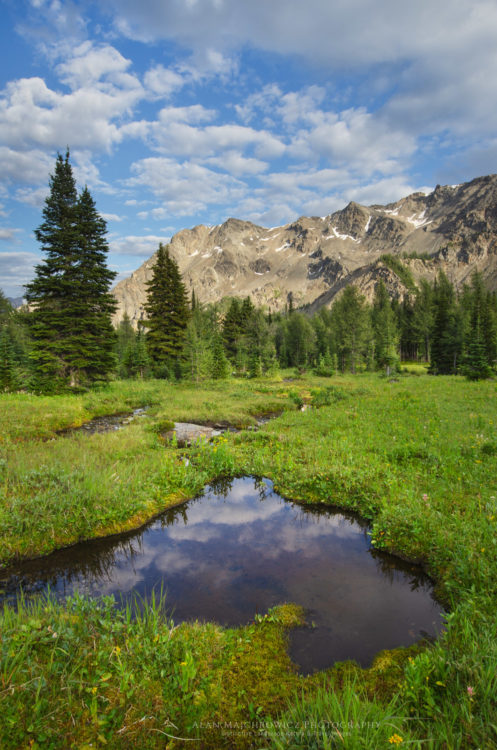